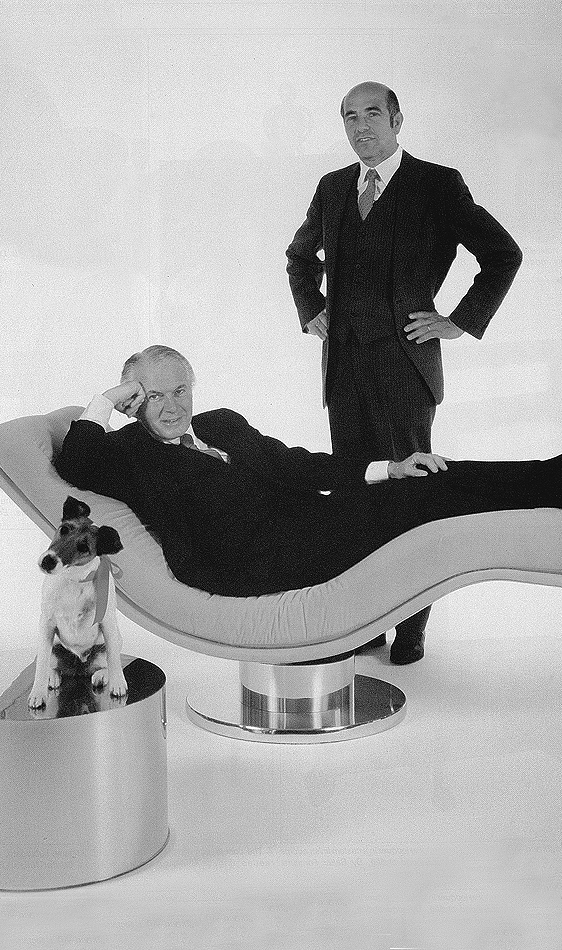 The Father of mid-century modern design, Milo Baughman, was a pioneer and one of the leading modern furniture designers in the second half of the 20th century. Paramount to Baughman’s design philosophy was that good good design is enduring design. Its modern pieces never violate the timeless standards of classic good taste. 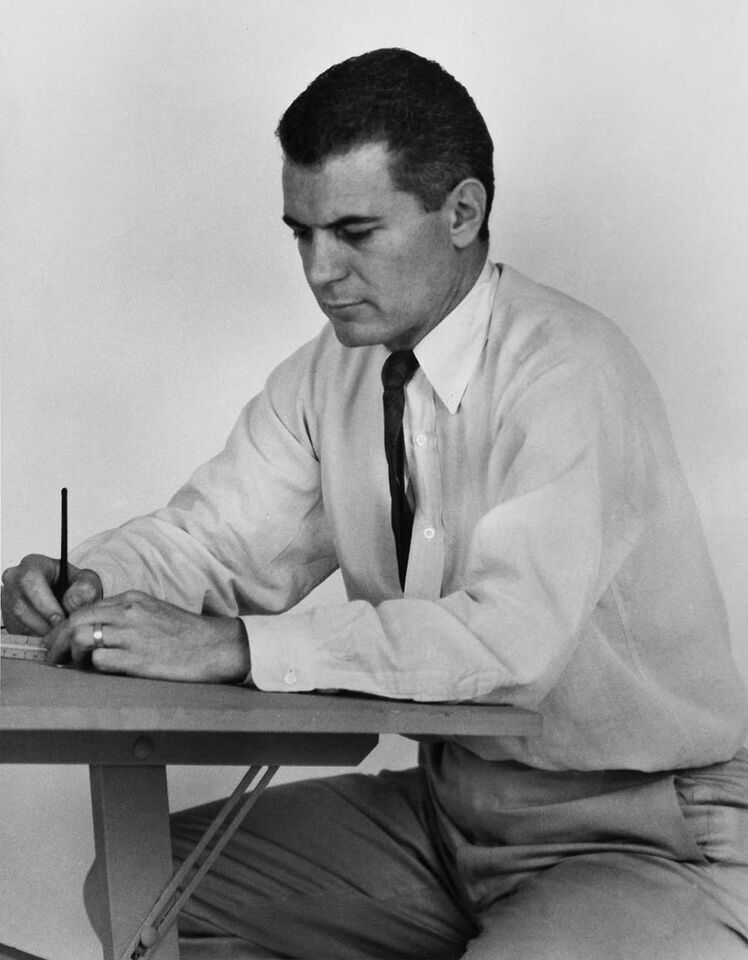 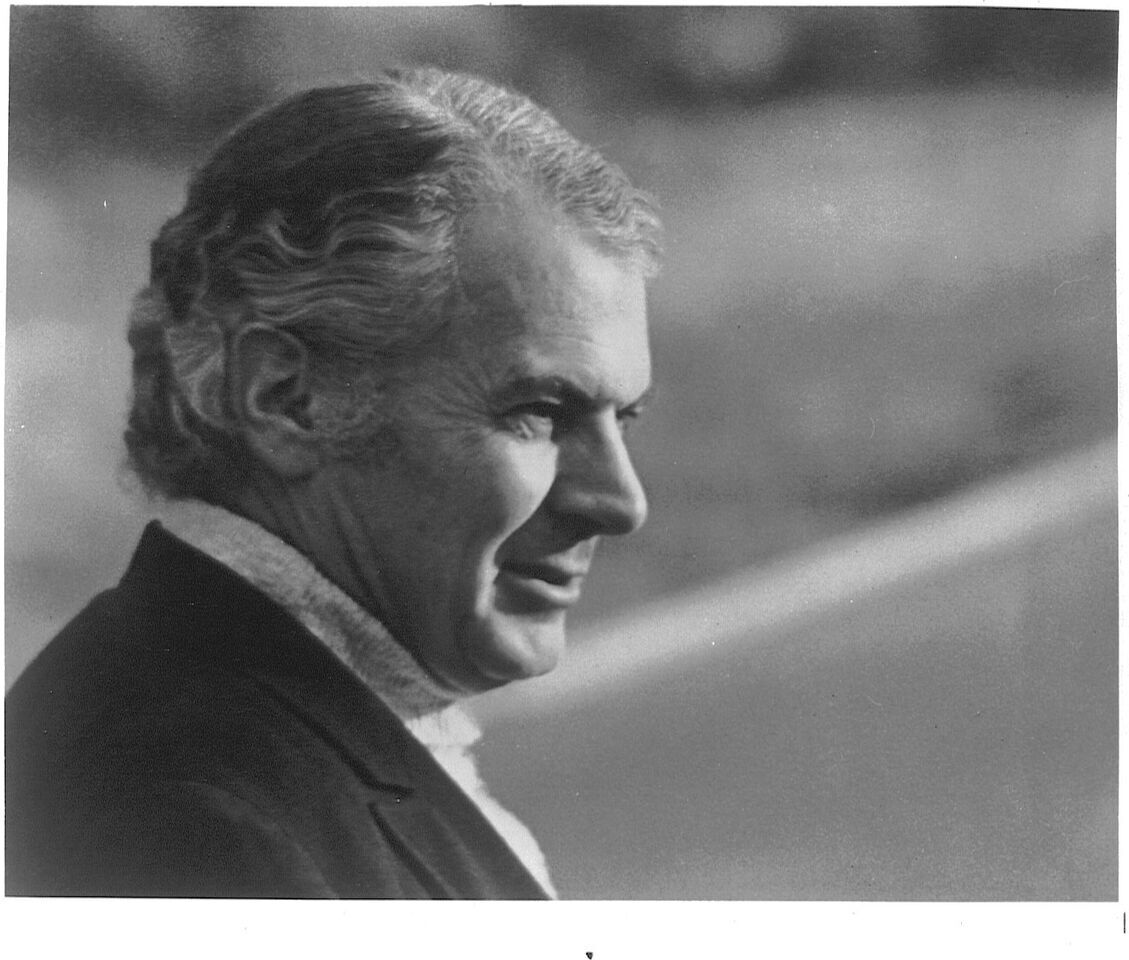 From 1953 to 2003, Thayer Coggin and Milo Baughman collaborated on designs, engineering and manufacturing techniques that came to define the mid-century modern era of American and residential furniture. His highly influential work continues to be collected, reinvented and revived by designers around the world. 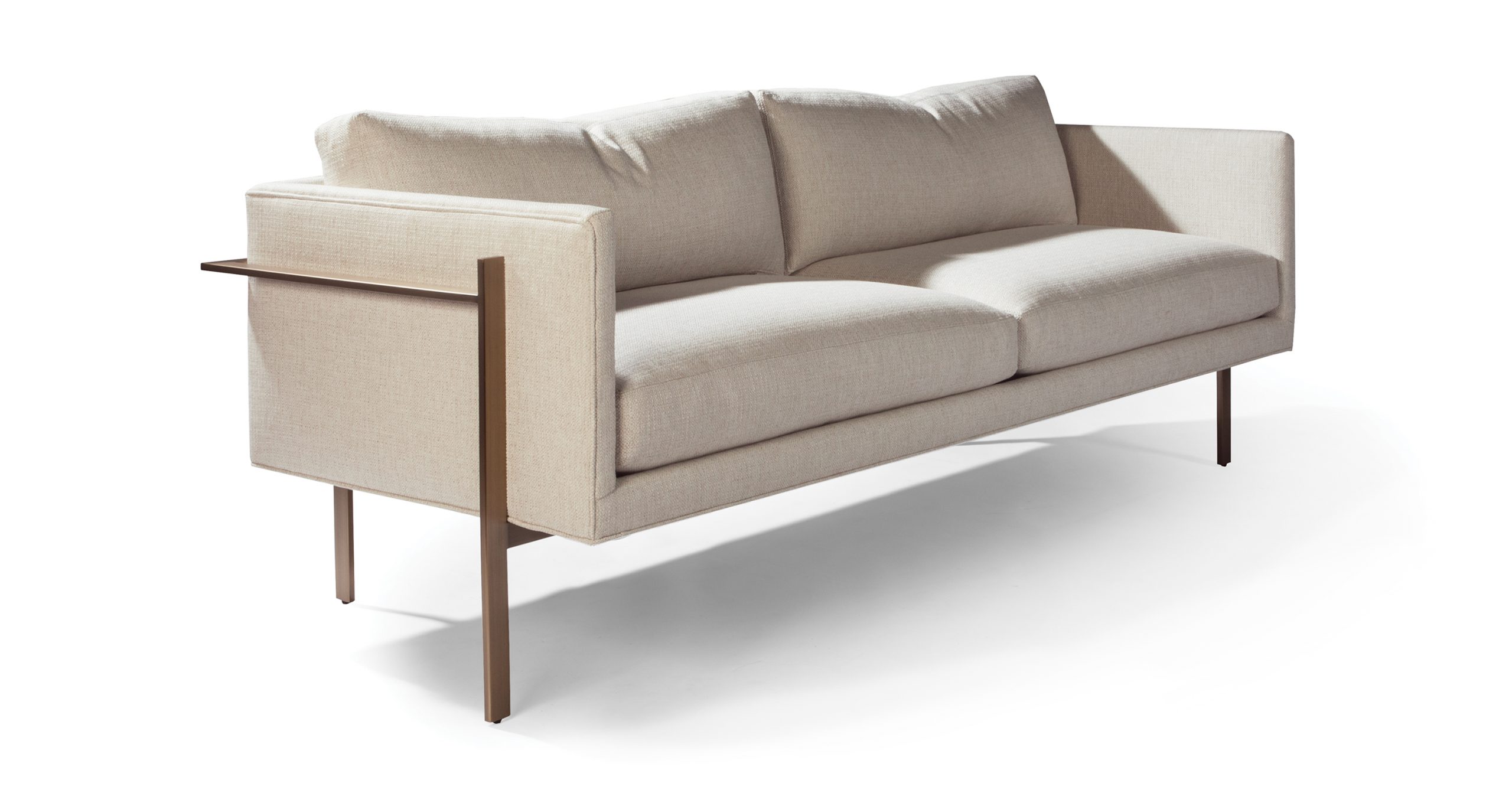 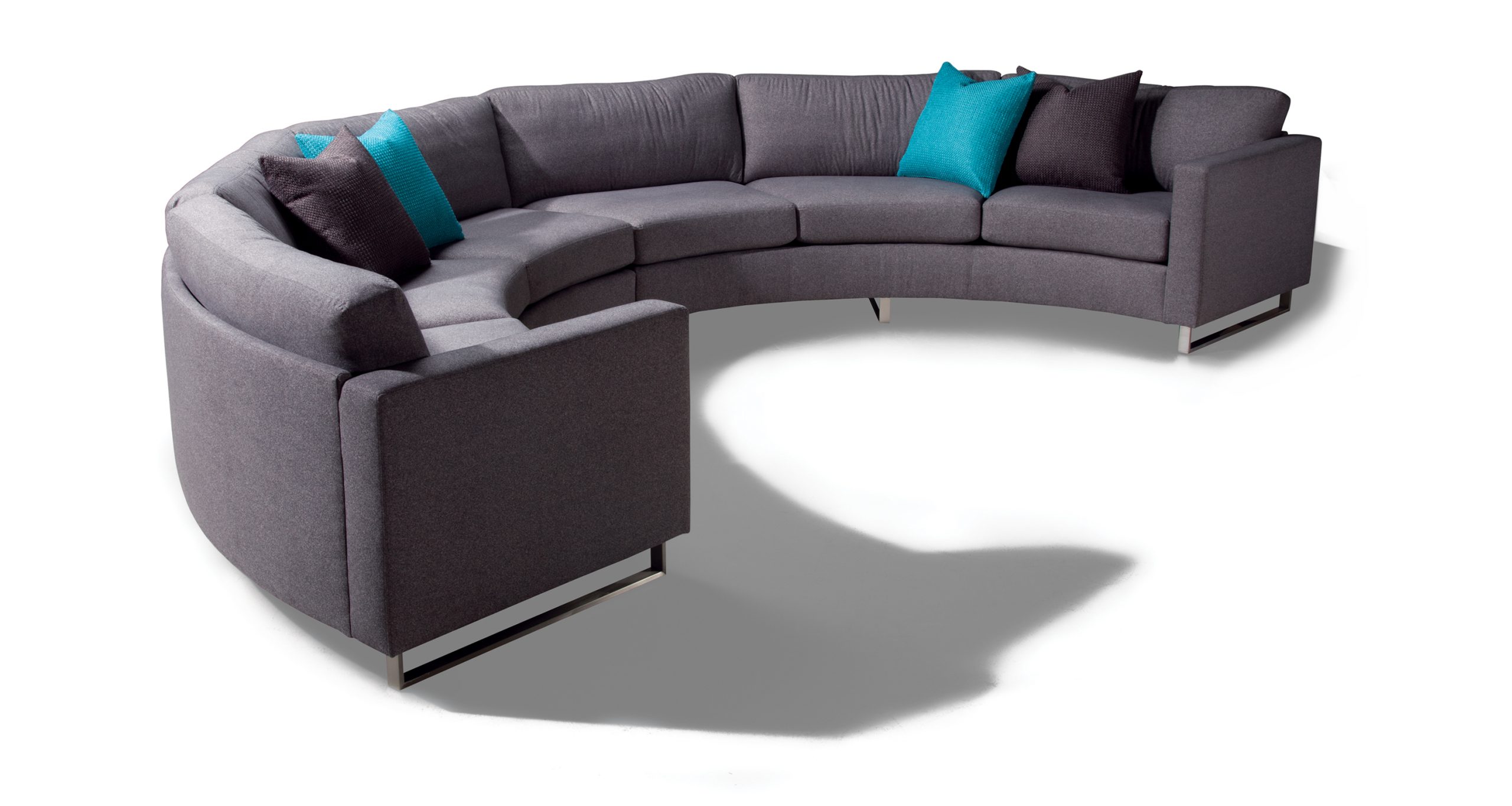 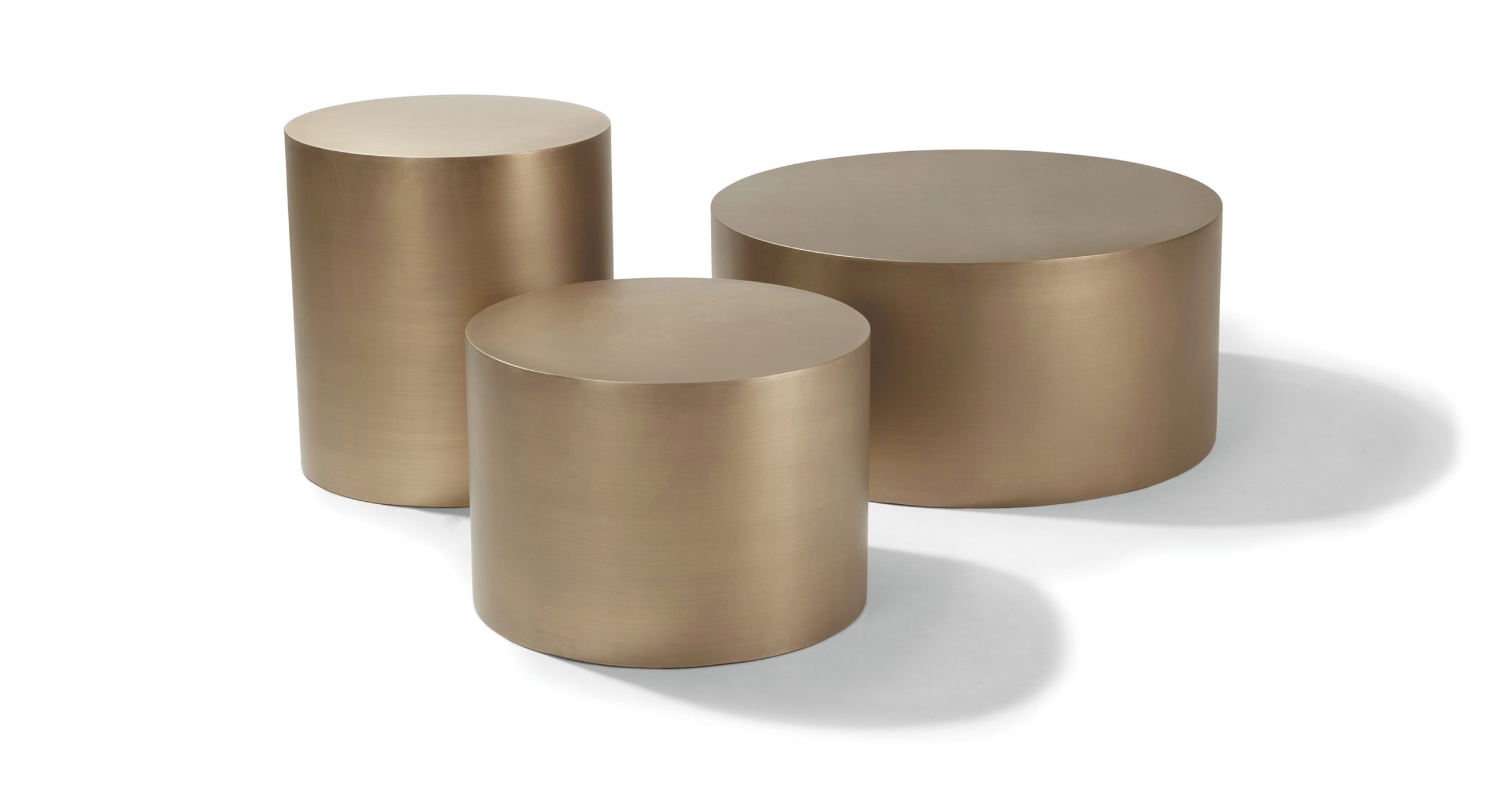 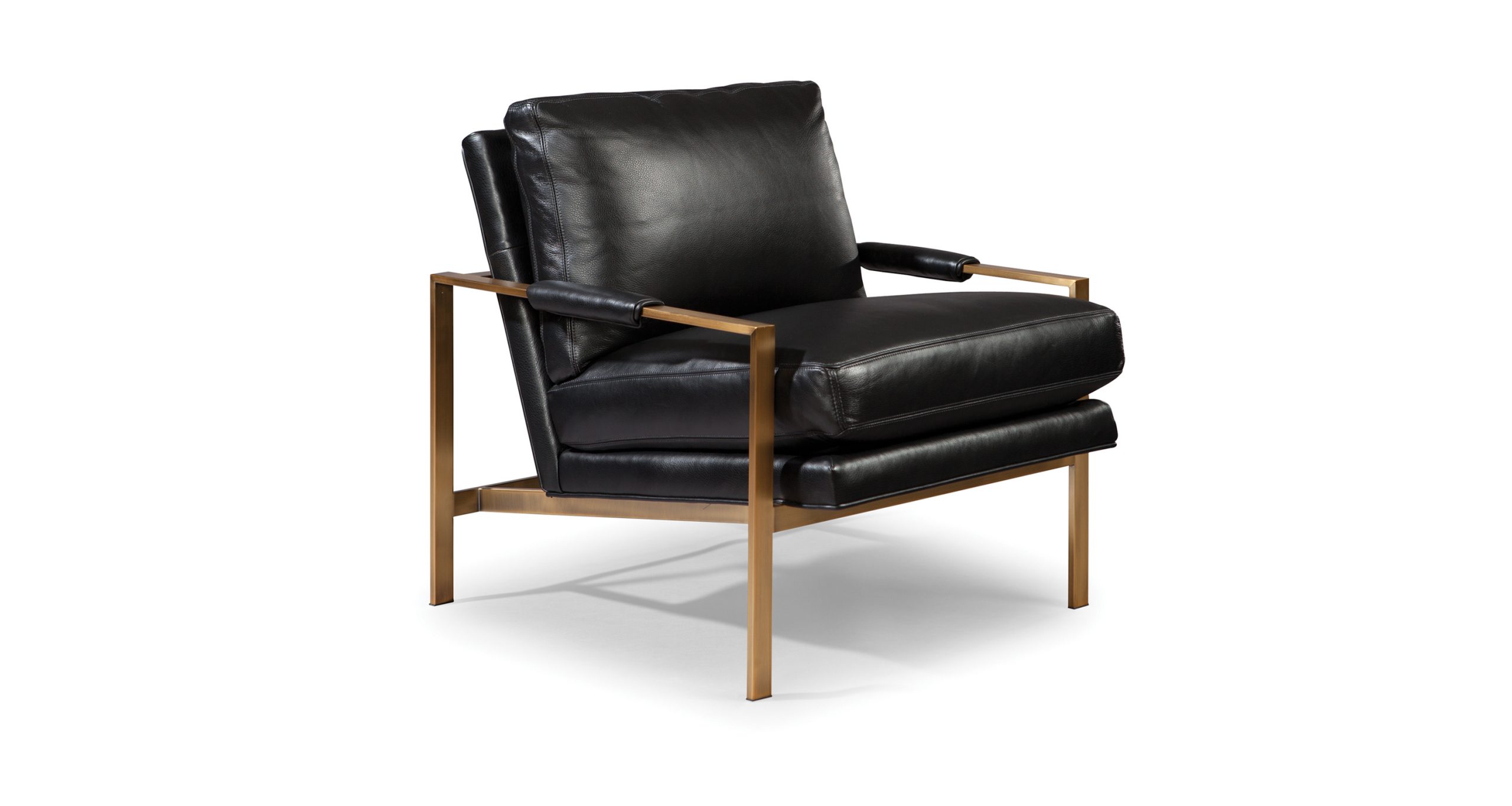